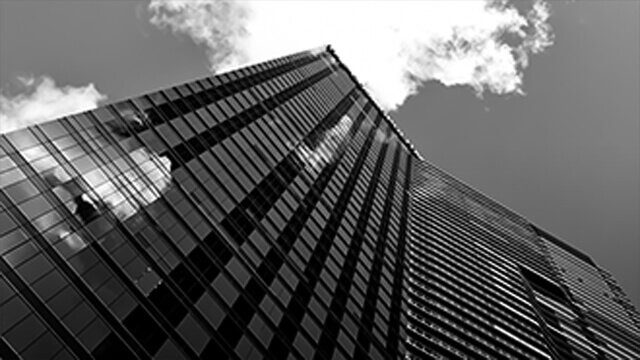 ReactJS takes the work out of building user interfaces by providing an open source javascript library for your code. It's maintained by none other than Facebook, a master at the user interface, plus a community of developers dedicated to improving this (relatively) new library.

React Native While the ReactJS library is developed for creating web interfaces, React Native is a hybrid app-development framework for iOS and Android that allows you to reuse up to 95 percent of code leaving the rest to designing platform-specific interfaces.

AngularJS is a structural framework for dynamic web apps. It lets you use HTML as your template language and lets you extend HTML's syntax to express your application's components clearly and succinctly.Angular's data binding and dependency injection eliminate much of the code you would otherwise have to write.

Node.js is an open-source, cross-platform runtime environment for developing server-side web applications. Node.js applications are written in JavaScript and can be run within the Node.js runtime on OS X, Microsoft Windows, Linux, FreeBSD, NonStop, IBM AIX, IBM Systems and IBM.

MongoDB is an open source, document-oriented database designed with both scalability and developer agility in mind. Instead of storing your data in tables and rows as you would with a relational database, in MongoDB you store JSON-like documents with dynamic schemas.