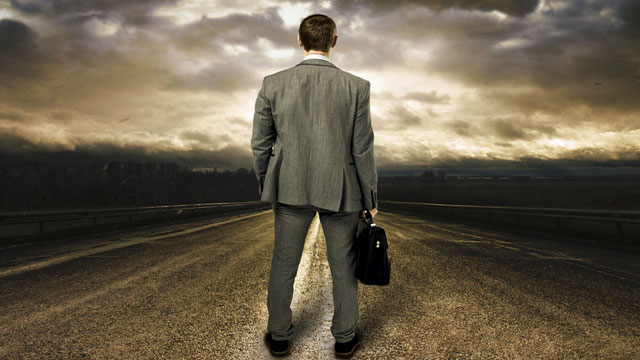 A True story that inspires the entire team of ITMagix.

As a college student, George Dantzig studied very hard and was always up late into the night, doing his studies. So late sometimes, that he overslept one morning, arriving 20 minutes late for class. He quickly copied the two math problems on the board, assuming they were the homework assignment. It took him several days to work through the two problems but finally he had a break through and dropped the homework on the professor's desk the next day.

Later, on a Sunday morning, George was awakened at 6 a.m. by his excited professor. Since George was late for class, he hadn't heard the professor announce that the two unsolvable equations on the board were mathematical mind teasers that even Einstein hadn't been able to answer. But George Dantzig, working without any thoughts of limitation, had solved not one, but two problems that had stumped mathematicians for hundreds of years. Simply put, George solved the problems because he didn't know he couldn't.

At ITMagix, we keep reminding ourselves that we have tremendous reservoirs of potential within us, and therefore we are quite capable of doing anything we set our mind to. All we must do is figure out how we can do it, not whether or not we can. We can do anything as long as we focus on the goal and not on the obstacles.